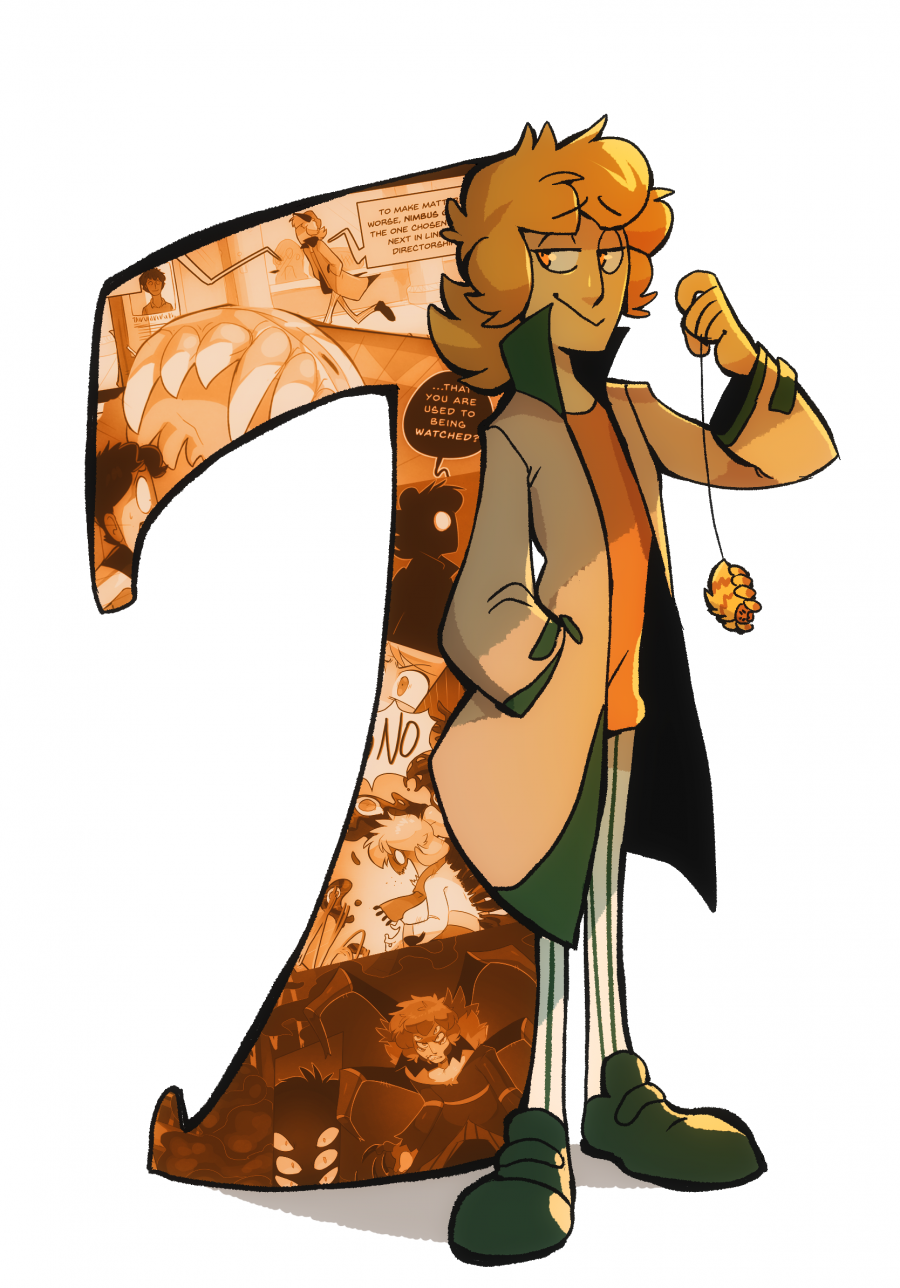 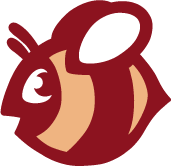 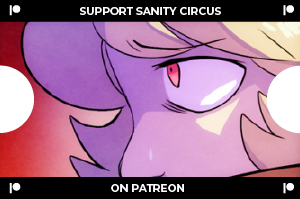 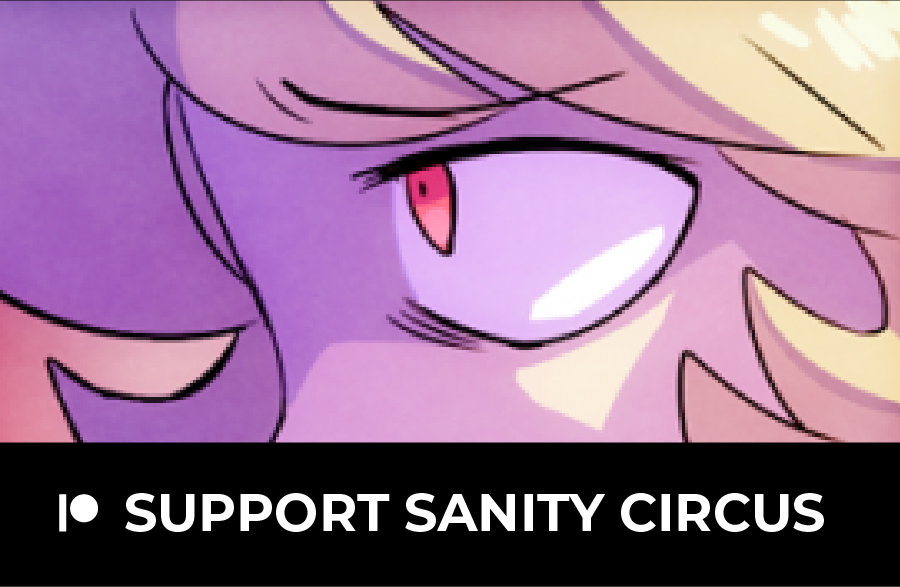 well, uh, here we are. 7 years ago I started this comic, boy those years are racking up. This also marks officially a year since the last update (and... about 2 years since actual updates). Whoops.

So, 2020 was bad. Really bad. I'm doing okay now. I feel like I've only now started to catch up on what I was doing before the pandemic hit. It had some pretty bad timing, as I was totally gearing up for chapter 21 with the Rios logs until it hit and derailed everything. And I mean everything. Again, things are okay now. It's at least given me time to, uh, take my time, in some cases.

So, big question is: is SanCirc coming back? Which, is uh, duh. Of course it is. There's no way I'd let this one go unfinished, even if it takes me another 7 years (god, I hope not though lol). I know updates have been much scarcer on this comic (7 years is, after all, quite enough time for interests to shift) but I am determined to see this comic through to the end.

Although I do not have updates, or a date for updates to return to, yet, I will say that the entire rest of the comic is planned and written now. There will be exactly 5 more chapters until the end, these being slightly longer than usual SanCirc chapters. So basically, things will be rolling (hopefully) soon.

Also, that Kickstarter to print Volume 2 that was supposed to happen in 2020? Keep an eye out in late summer.

Anyway, thanks for joining me on these 7 years--and thanks for being patient through much of them. I feel I say that a lot, but I do mean it. I hope you'll join me for one last stretch. ;v;9